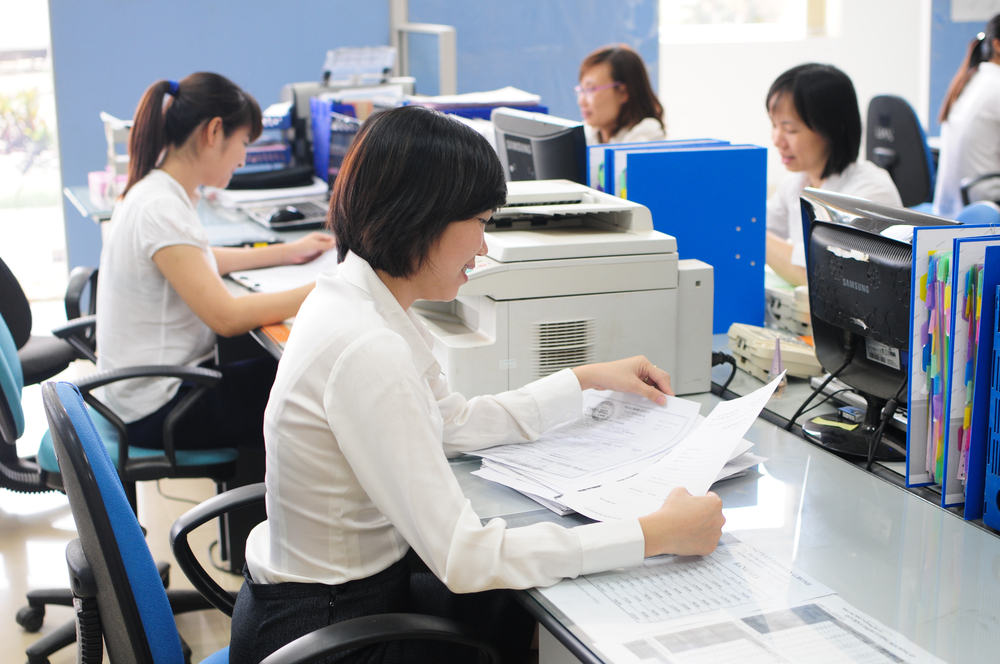 27 percent of Vietnamese employees will quit in 2019 if they don't receive the Tet bonus they expect. Photo by Shutterstock/Dragon Images

Twenty-seven percent of Vietnamese employees say they will quit early next year if their Tet bonuses aren’t good enough.

Tet, Vietnam’s largest holiday, falls from February 2-9 next year. Over half, or 55 percent, of employees said they would join other colleagues in demanding that employers increase their bonuses if the amount did not meet their expectations, a survey by top online job service VietnamWorks has found.

About 28 percent of respondents in various sectors were not satisfied with the bonus they received in the most recent Tet (February 2018), Vietnam’s Lunar New Year, said the survey, which polled almost 500 human resource experts and 3,400 job seekers.

The Tet bonus is an important factor for job seekers, with 53 percent saying they look for this information when searching for a job.

However, over six out of ten employers do not publish this information in their job postings.

The survey found that most employers, 64 percent, give employees Tet bonuses exceeding the value of their monthly salaries.

A majority, 60 percent, of employers plan to maintain the same Tet bonus that they gave this year, while almost a third of them, 30 percent, are looking to increase it.

Bonuses are typically given based on the company’s performance or individual performance, according to 72 percent of employers. In general, employees are satisfied with the criteria, the survey found.

It also found that benefits package attractiveness was a decisive factor for job applicants. A quarter of both employees and employers said that welfare is one of the most important factors influencing a person’s decision to apply for a job.

The majority of jobseekers, 86 percent, said they frequently look up information on welfare and benefits while searching and applying for jobs. Most employees, 84 percent, put out relevant information on employee benefits in their job postings.

Although a high number of employees, 47 percent, are currently happy with their current benefit packages, almost a quarter of them, 23 percent, said they would quit if their employers do not give them the package they expect.

Resignations for benefits-related reasons will most likely occur in the IT software sector, with 35 percent of employees affirming such a move.

On prospects for new jobs, 28 percent of the respondents said those who have more than 2 years of experience are most likely to find a new jobs with better benefits.

However, 44 percent of employers said they plan to keep benefit packages the same as last Tet or reduce them this year.