What makes Vietnam a good place to invest?

After shifting from a centralized economy to a “socialist-oriented market economy” by combining government planning with free-market incentives, known as the Doi Moi Reforms, in 1986, Vietnam has become significantly more attractive to international investors. Besides that, thanks to the effect of industry 4.0 and FTA commitments recently, Vietnam rapidly attracts the attention of most big investors in most of the business sectors.

1. Overview about investing in Vietnam

Before the years 2014, Vietnam's international investors mostly focused on the traditional heave industrial sector, such as shipbuilding, steel, and oil production. But since 2008, the electronics and technology industries began to be noticeable and attract foreign investment. 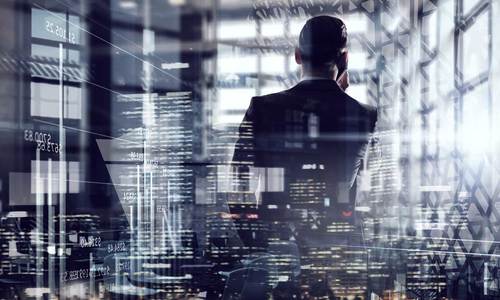 Since the recent signing of the Trans-Pacific Partnership (TPP) trade deal, Vietnam could get the largest net beneficiary of this agreement, which will give it access to Japan and American markets (assuming that the deal is ratified by the various signatory governments). PricewaterhouseCoopers estimated that Vietnam may be the fastest-growing of the world's economies with a potential annual GDP growth rate of 5.2%. It's also meant it would make Vietnam become the world's 20th largest economy by 2050. So it also brings the best benefits for foreigners investing money to Vietnam. Let’s find out some keys about Vietnam best chances investment below.

2.1 Investing in Vietnam with ETFs

Nowadays, how to invest your money in Vietnam is not a hard question as foreign investors can use ETFs (Exchange-Traded funds) to invest in Vietnam. With $387.7 million in assets under management and a modest net expense ratio of 0.7%, you can easily invest in Vietnam by the Market Vectors Vietnam ETF (NYSE: VNM).

The Market Vectors Vietnam ETF offers exposure to publicly traded businesses that are primarily listed and domiciled in Vietnam that could generate at least 50% of its revenues. According to The Balance, The Market Vectors Vietnam ETD held nearly 30 different companies consisting of 44% financials, 15% energy, and 14% consumer staples, among other sectors in December 2015. Anyway, choosing a direct investment in the global stock exchange and the fund could be the smartest ways if you know enough deeply about economic growth. The new flat world and development of both Vietnamese and China could bring better opportunities for one who cares about Asia investments.

2.2 Investing in Vietnam with Real Estates

Another profitable way of spending money to Vietnam is building or buying properties for resale. With the number of immigrants coming into Vietnam, real estate is a business you won’t regret. You can buy old properties to renovate and resell or eventually build office blocks for rent or small housing units for rent as well.

However, investing money in Vietnam by real estate could be an expensive choice as you will need a lot of capital to invest in real estate. But you can still partake in the real estate business by becoming a property manager or a brokerage and earned a commission.

2.3 Investing in Vietnam by doing business 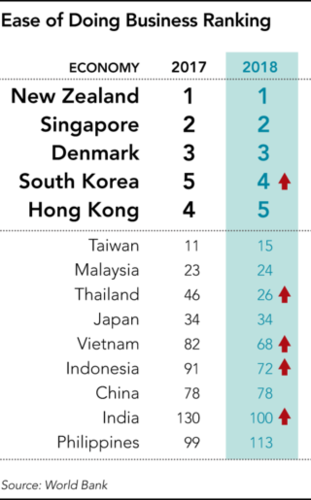 The regulations for business investment in Vietnam was made numerous amendments to become more transparent for foreign investors. By the ease of doing business or starting a company, Vietnam ranked 82 per 190 countries in 2016. Compared to the year before, the ranking improved by 9 positions.

According to the World Bank report, the ease of doing business in Vietnam was a rise by the result of improvements in some processes of doing business. For example, the government made the procedures for getting electricity and paying taxes easier. Based on their economic models, Trading Economics predicts that by 2020 Vietnam can rank 60. So, invest in Vietnam by doing business 2020 can very promising.

3. Why to invest in Vietnam: Benefits & Risks

There is one thing you can miss in any investment guide Vietnam that the benefits and risks. Although the rapid growth rates in the economy in Vietnam can attract investors, they must carefully the higher risk profile, government controls, and key industries to support that growth over the long-term. 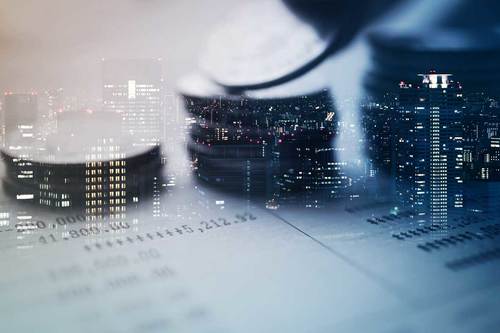 3.1. The Benefits of Investing

3.2. The Risks of Investing

There are still many things to considers when talking about the topic of investment in Vietnam. Actually, there can also be risks when investing in any other country. But, these risks can be minimized by a well-elaborated plan. Don’t forget to research some investment example Vietnam before investing in the country.

Besides, you can see more: Vietnam investment opportunities.

We hope this article could give you a piece of useful information about how to invest your money in Vietnam. For foreign investors who concern about investing in a business in Vietnam, hiring and finding a talented senior position is not an easy task. Vietnam-based HR consulting firm Navigos Group in Ho Chi Minh city has found that most of the foreign firms in Vietnam offered their employees a stable raise every year along with benefits. So it makes the foreign business come to more competitive to attract and improve their talent pool. In Navigos Search, we help you resolve the recruitment problem by many kinds of recruitment services. Please connect with us by filling the contact form as below, our consultants will call back to you as soon as possible.