What do company leaders do when employees quit because of conflicts with mid-level managers?

​One ultimate leadership principle is that the leader must be the first one responsible when something goes wrong. However, there are some special cases.

Recently, a piece called “When an employee quits, the boss should look at himself" written by Nguyen Hoang Kim Quy – a student studying abroad in Italy – has attracted a lot of attention. Many expressed agreement with the 4 reasons listed by Kim Quy: the boss is too arrogant, only knows how to give orders, makes promises he can’t keep and discards people who are no longer useful.

These reasons seem to resonate with the feelings of those who have to work under a bad manager. However, is that the only reason an employee quits? And what should this manager look at in himself? 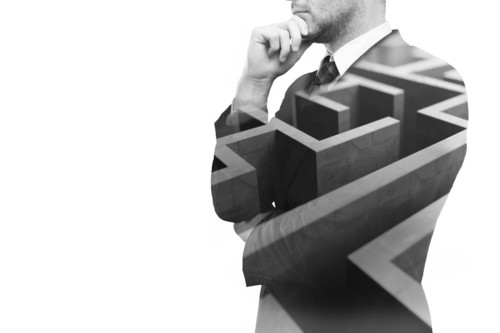 During the WeTALK show on CafeBiz’s fanpage on Mar 22, Ms. Nguyen Phuong Mai – Navigos Search’s Managing Director – said that this issue must be looked at from both sides.

Firstly, one ultimate principle of leadership, according to Ms. Mai, is that the leader must be the first one responsible when something goes wrong. In a sense, she expressed agreement with Kim Quy’s opinion that one should look at the boss first when too many of their employees quit. However, Ms. Mai also noted that “the boss here refers to the CEO or the business owner ". 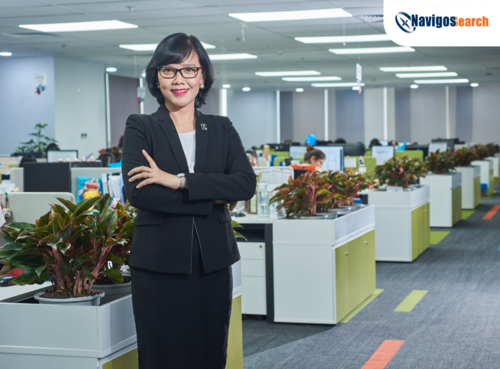 On the other hand, Ms. Mai believed that the case of employees quitting isn’t entirely due to the leaders. It might be a problem of working environment or economic condition in a certain area at a certain time.

Taking an example from Navigos Search, Ms. Mai recalled: About 4-5 years ago, many recruitment agencies were established to meet the market’s demand.

When new players join the industry and want to compete quickly, the simplest solution is to take people from Navigos Search. At that time, Navigos Search was among the most experienced agencies on the market, with operation history dating back to 2003 and a strong staff.

Navigos Search lost many people to these new companies that were willing to pay double or triple for excellent candidates. Facing with the departure of so many good employees, we did everything we could but still could not make everyone stay.

"We obviously could not blame the CEO, right?", Ms. Mai said.

Regarding issues coming from middle managers, causing their direct subordinates to be unhappy and leave, Ms. Mai believed that the role of a senior manager is critical.

"While overseeing a team of middle managers, this happened to me: an employee quit because of his direct manager, who was my direct report. I didn’t instantly blame that manager. First of all, I sat down with that employee to learn what the exact reason was. Conflict is possible but I wanted to understand what caused the conflict and whether there was anything to help that manager improve. This was to avoid the same thing from happening again. That was the important part.

If we cannot persuade an employee to stay, then we can note down their feedback and work on it. Because, in many cases, a manager might be good at his profession but lack leadership skills. In such case, I could be the one to blame for not equipping my managers with necessary skill sets to keep their employees.

From cases of employee departure, a leader could also improve their own people skills and strategy for middle management improvement. Once those issues are solved, the rate of departure will definitely drop as employees are better engaged. 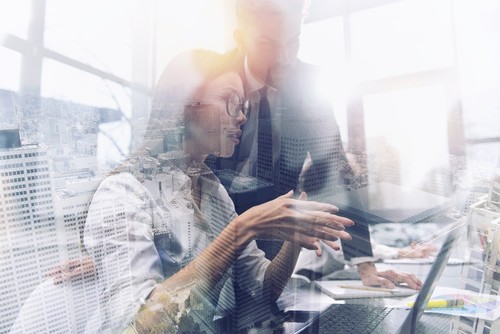 In reality, at Navigos Search, the overseeing and development of middle management has generated positive results ", Ms. Mai concluded.

Echoing this opinion, Ms. Tran Trung Hieu, founder of Top CV also thought that, when an employee quits, even if he or she says that it’s because of personal reasons, the manager should always review the company’s management process and his or her own methods, before reviewing the entire company’s staff.

Mr. Hieu believed that any company that wishes to develop must focus on not only technical expertise and strategy but also its people and culture.

A business’s culture only truly flourishes when it comes from the leadership. The leader is the inspiration of the entire company. As long as the leader is unaware of the reason why so many employees leave and keeps blaming the environment, the people… the root of the problem will not be dealt with.

"I’ve always believed that everything must come from the leader, from myself. The leader must ask himself whether he has done enough. That question will help the business thrive ", Ms. Hieu shared.