Is it true that “Employees don’t quit their jobs, they quit their bosses?"

In reality, many people quit their jobs not because of their superiors but because of other reasons. Before criticizing a manager, one should understand that they must have valuable experiences and skills to be entrusted with that position.

Talents don’t quit jobs, they only quit bad bosses. This is a popular opinion seen on many papers these days on the topic of human resources. This means to say that an incompetent boss will make their employees feel exhausted, disgruntled, and each working day will be stressful. These employees always think about quitting until the day they actually do. 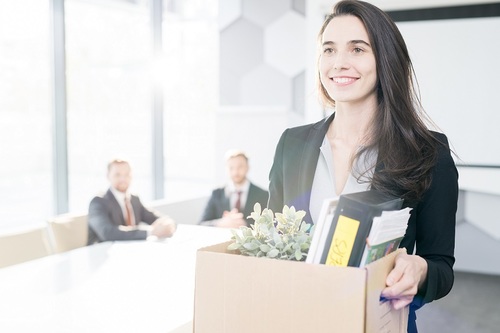 This is an actual mentality of many working people, especially young ones at around 23-24 years old these days.

Not denying the importance of a manager in an employee’s decision to quit, Ms. Nguyen Phuong Mai – Managing Director of Navigos Search – believes that managers are only one among many factors. "Other equally important factors include corporate culture, development path, learning opportunity ", Ms. Mai said in an online meeting "How to change jobs: "Whether life sucks or flourishs all depends on you!" organized by CafeF on November 23. 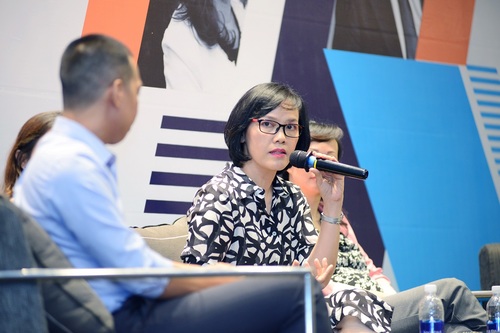 Ms. Mai’s opinion is similar to one research done by Harvard Business Review previously. The research was done on 700 employees at a multinational tech firm. At first, employees were asked to rate their managers according to certain criteria. Eight months after that when the research team returned, 128 had quit. The team asked an independent consultant to look into the reasons those people left and, most importantly, whether their assessments of their old bosses had changed.

The result showed that those employees still thought very highly of their old managers. Thus the research team concluded: An excellent manager is not enough to stop an employee who wants to quit. These people left to find better opportunities, higher pay, greater responsibility and so on.

Employees should reflect on themselves before criticizing their superiors

According to Ms. Duong Ngoc Trinh – a journalist at VTV4 – and Mr. Nguyen Hung – Founder/CEO of MEG Creative, before judging your manager, you should look at yourself first. 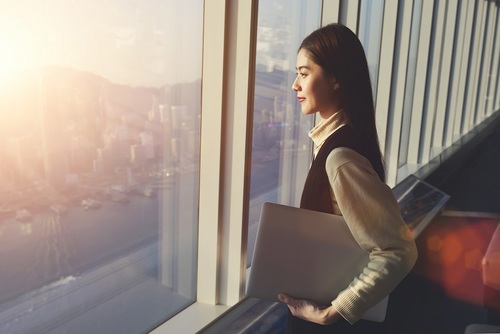 "Those who think of their managers as “bad” should rethink that judgement because people in leadership positions have their own missions. A mere difference of opinions shouldn’t be the reason for such a harsh judgement", Ms. Ngoc Trinh said.

"I echo Ms. Trinh’s thinking. I think there’s no definition for a bad manager. An employee should look back at themselves before making such a comment. Anyone who has risen to the position of a manger must have enough experience for that role. One will definitely be able to learn something from those people ", MEG Creative’s CEO said.

Mr. Nguyen Hung also shared that he still very much respects his old managers, who had great impacts on who he is today. "Each and every manager have given me valuable experiences and the me today was created from their ideologies."

So when should an employee quit because of an incompetent boss? The answer depends on each individual situation. However, according to Social communication Blogger Nguyen Ngoc Long, in case he badly needs the money but has to work with an incompetent manager, he will still stay so long as his salary is paid in full.

"I know what matters most to me at certain times", this blogger said.