Report on "Expatriates: Expectations and Challenges when working in Vietnam" 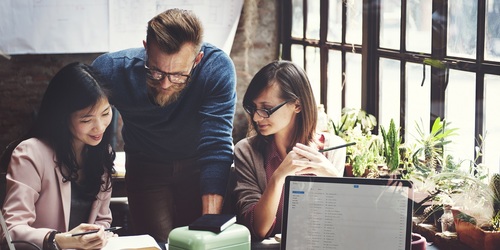 Ho Chi Minh City, August 20, 2019 - Navigos Group, the leading provider of recruitment services in Vietnam, published a report on "Expatriates: Expectations and Challenges when working in Vietnam". The report is conducted based on the analysis of the results of the survey of candidates from different continents and a variety of professions.

Without specialized integration training, there is still a "culture shock" in the workplace

When asked about experiences of "culture shock when working in Vietnam", the proportion of  “Yes" and "No" views was relatively equal. But it should be noted that ½ of respondents who come to Vietnam to work still face a culture shock.

60% of respondents also said that they were not enrolling in induction courses exclusively for foreigners, which can be noted as a possible reason for this culture shock rate.

"Cultural shock" (described as a lack of interaction, disconnection, and sense of isolation) occurs because of differences in language and social attitudes.

According to the survey, the factors leading to culture shock were all related to the difference in the social value system. The top 3 causes of culture shock as voted by candidates were: Language barrier (29%); Conflict between perception and reality in terms of environment, local culture, relations (27%); Lack of understanding (18%).

When asked about the culture shock, the top descriptions of this problem were related to a lack of interaction and engagement. The top descriptions were: Lack of ability to communicate with others (29%); Loss of social network, support (16%); Difficulty adapting to new environment and culture (15%); Feeling loneliness and isolation (15%).

When asked what the best thing about working in Vietnam was, these top 3 factors were all related to living conditions: New experience in work and life (18%); Better income/Low cost of living (17%); Vietnam is safe geographically and politically (17%).

Half of the foreign candidates in the survey said "top-down management style" was the best description of how things are managed at work in Vietnam. Notably, the global leadership group only accounted for 18% of the opinion, of which 10% said that it was “The same as global leadership style”, and 8% said they had "Cross-cultural leadership". 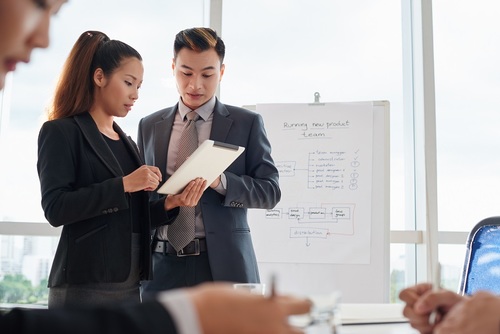 Coming to work in Vietnam because of their interest in new experiences, foreign candidates did not show much ambition in being promoted

When asked about their reasons for moving to Vietnam to work, ½ said the reason they moved to Vietnam was because of their interest in the cultural experience and working environment here, of which 25% said they were interested in Vietnamese culture, and 24% said they wanted to experience new markets.

True to the reason for coming to work in Vietnam because of their interest in new experiences, foreign candidates did not show that much ambition in being promoted when working here. Accordingly, only ¼ said they wanted to be promoted in Vietnam. 65% had no expectations of advancement for different reasons such as: Satisfied with the current position as experts (27%); Only want to work as a freelancer (15%); Going back to home country in the next year or so (9%); Work experience in Vietnam would help with promotion when returning to parent company (6%).

When asked about the challenges for advancement in Vietnam, the top 3 reasons selected by the candidates were: Language barrier (34%); Policy to prioritize local employees for senior management (24%); Lack of understanding of local management style (21%).

There is a difference between the "special benefits foreign candidates are receiving", and "the benefits they think are the most important. The top 3 special benefits they received were relocation expense, housing expense and home travel expense. However, when asked what was the most important benefit, the top 3 were: Health benefits (regular health check-ups, sports membership fee,…); Paid leave benefits (Annual leave, Personal paid leave, Work from home,…); Housing expense.

Benefits in Vietnam achieves the satisfaction of expatriates candidates, but theirs in home country is considered to be better.

Despite satisfaction with C&B policies, when compared to their home country’s, 53% thought their country still had better policies. 26% said that policies in Vietnam were better, while 19% said there was no difference. 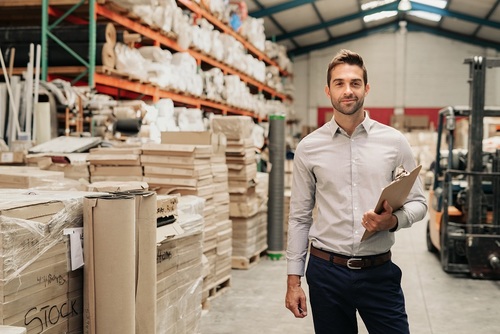 Mr. Gaku Echizenya, CEO of Navigos Group stated: “In the 4.0 Revolution, if we aim to create a diversified working environment and build an interfering corporate culture, foreign employees in an enterprise are necessary. I believe that this is a stepping stone for Vietnam to better understand the global leadership concept while helping FDI enterprises quickly integrate and develop sustainably when investing in Vietnam during the digital era, because there will be no more cultural or working barriers. Our report "Expatriates: Challenges and Expectations when Working in Vietnam" helps employers better understand the challenges foreigners face at work, while at the same time suggesting ways for businesses to help them better integrate with the organization: